Amend Surgical, Inc. is a medical device company focused on enhancing the healing and regenerative capacity of bone grafts in the orthopedic, spine and dental surgery fields. Amend is manufacturing and developing a product portfolio of natural and synthetic bone graft substitutes that will disrupt and shift the global orthobiologics market.

Robby Lane co-founded Amend Surgical in June 2015 and currently serves as Chief Executive Officer of this medical device and biologics company located in Gainesville, FL. Before starting this current venture, Mr. Lane worked at RTI Surgical as Executive Vice President of Commercial Distribution where he had global responsibility of this $126 million division. Following RTI’s acquisition of Tutogen in 2008, Mr. Lane was appointed President and Managing Director at Tutogen Medical, GmbH in Neunkirchen, Germany. Mr. Lane began his career at RTI in 2006 as Vice President of Orthopedics and Spine. Prior to RTI, Mr. Lane worked as Vice President of Sales and Marketing at DeRoyal and before that served as Business Manager for the Hip Division at Stryker Corporation. 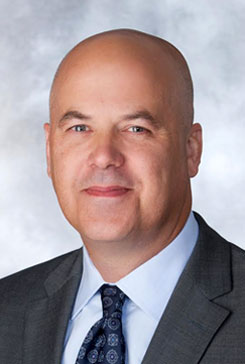 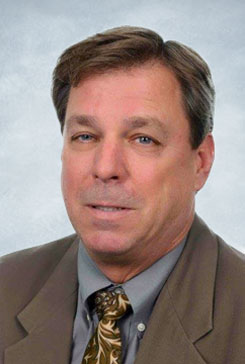 Ronald Cobb has worked for over 20 years in the pharmaceutical and medical device fields. While he was Director of Research at RTI Biologics, more than 20 new products and line extensions were launched. Ron is currently Chief Scientific Officer at Nanotherapuetics, Inc., focusing on the R&D and Manufacturing of various vaccine and recombinant protein pharmaceutics.

Call Us Email Us